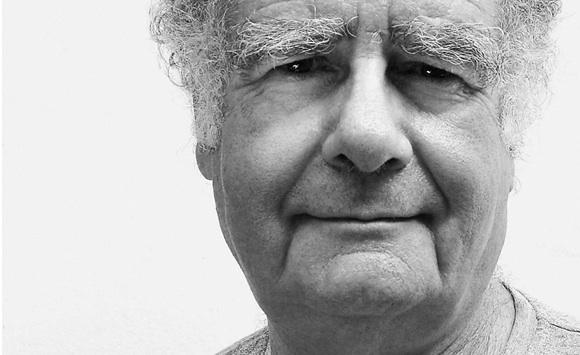 This work is placed in Bebelplatz, in Berlin. The location of it is very important: in 10 May 1933 the Nazi Book Burning ceremony happened in many different university cities in Germany, including the capital of course. In 1933, in fact, various groups  of national socialist students held this kind of ceremonies to proclaime a nationwide “Action against the Un-German Spirit”, consisting of burning all the books that were in a way dangerous for the Nazism. Among all the books there were some of Thomas Mann, Albert Einstein, Karl Marx, and just in Bebelplatz 20.000 books were destroyed.

Here the complete list of books types that were banned:

This artwork by Micha Ullman wants to be a constant reminder of that episode. It is a white bookshelf big enough to contain 20.000 books, but empty. It is visible from the pavement, thanks to a glass square, and it is inaccessible.

Years later a plaque was placed near to the artwork, reporting a line from Heinrich Heine saying “That was only a prelude; where they burn books, they will in the end also burn people”.

The Burning of the Reichstag: The History of the Controversial Fire That Led to the Rise of Nazi Germany, Kindle Editions, 2015