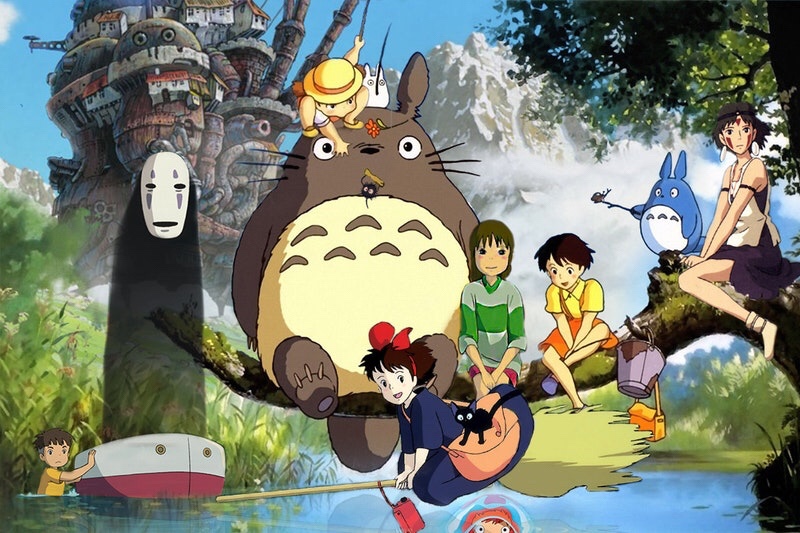 Today we are talking about the most renowned animation studio in the world: Studio Ghibli. Founded in 1984 by the chief author Hayao Miyazaki, one of the most celebrated filmmakers in the history of animated cinema. The studio is still collecting several awards and it never fails to impress the viewers. Every movie is exciting and with a succession of ambitious fantasy adventures. Themes are often involving ecological disasters, clashing civilisations and spiritual values. Most of the protagonists are very strong and independent-minded females. These heroines are often who resolve the crisis at hand, and who bridge conflicting worlds.

If you are curious to discover the amazing world of Hayao Miyazaki let’s read the resume of three masterpieces movies selection.

“Spirited Away is a wondrous fantasy about a young girl named Chihiro who discovers a secret world of strange spirits, creatures and sorcery. When her parents are mysteriously transformed, she must call upon the courage she never knew she had to free herself and return her family to the outside world”.

“Two young girls, Satsuki and Mei, have moved with their father into a new home in the country, while their mother recovers from illness in a nearby hospital. To their surprise, they soon discover that they share this home with some rather unusual creatures and even stranger neighbours – forest guardians that the girls dub Totoro. When trouble occurs, their new friends will help them rediscover hope”.

“While protecting his village from a rampaging boar-god, the young warrior Ashitaka becomes afflicted with a deadly curse. To find the cure that will save his life, he journeys deep into sacred depths of the Great Forest Spirit’s realm where he meets San (Princess Mononoke), a girl raised by wolves. It’s not long before Ashitaka is caught in the middle of a battle between iron-ore prospecting humans and the forest dwellers. He must summon the spirit-powers and all his courage to stop man and nature from destroying each other”. 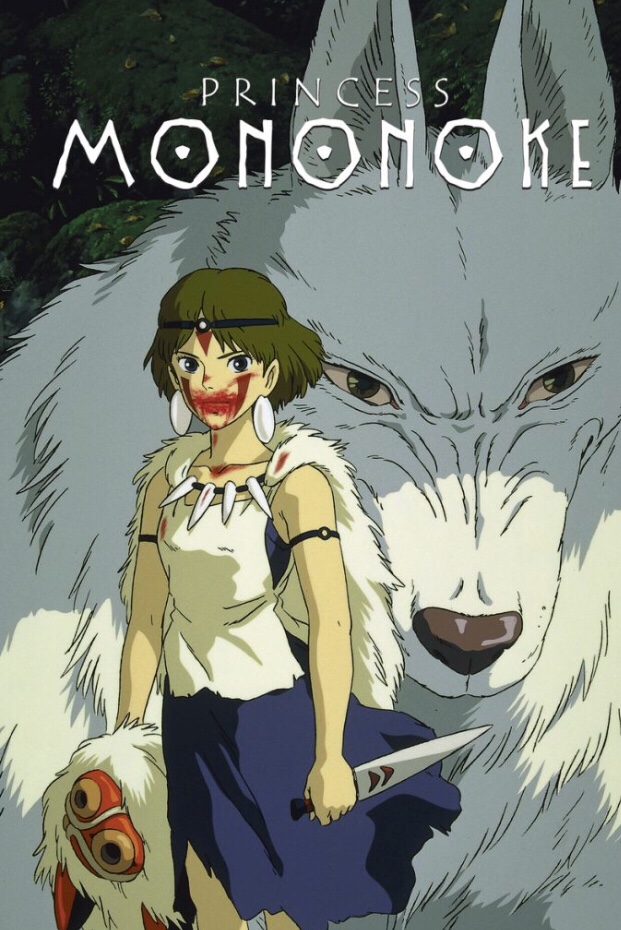