“Everything was forever until it was no more” is the title of the First edition of the Riga International Biennial of Contemporary Art (RIBOCA), which will be open for five months until 28 October starting from 2 June. On the occasion of the centenary of the Independence of Estonia, Lithuania and Latvia. Eight locations, including former Soviet factories and an active train station. The Baltic countries of Estonia, Latvia and Lithuania are still an unexplored territory, despite much of the artistic production coming from there.

The selected works, 113 including 49 new commissions, will be exhibited in eight locations across Riga, which not only allows visitors to get to know the exhibition and the artists but to discover the city. In addiction, 10 public sculptures and site-specific interventions were also commissioned in different spaces. The privately funded event was conceived by Agniya Mirgorodskaya, who has gained experience in Christie’s Russian art department.

The numbers are high, the volume refers to the paradox of a sudden but expected social and political change that occurred in the Soviet Union. The exhibition aims to be a metaphor of the current moment of accelerated transition in which we are living, reflecting on the process of change and on how this is recorded, anticipated, experienced, grasped, assimilated and treated in social transformations. 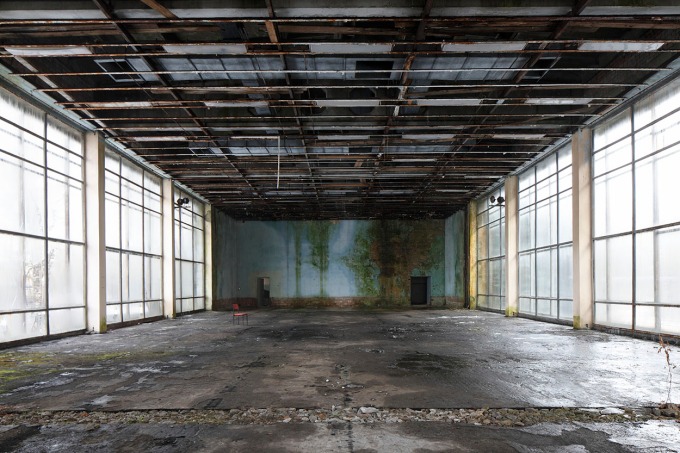 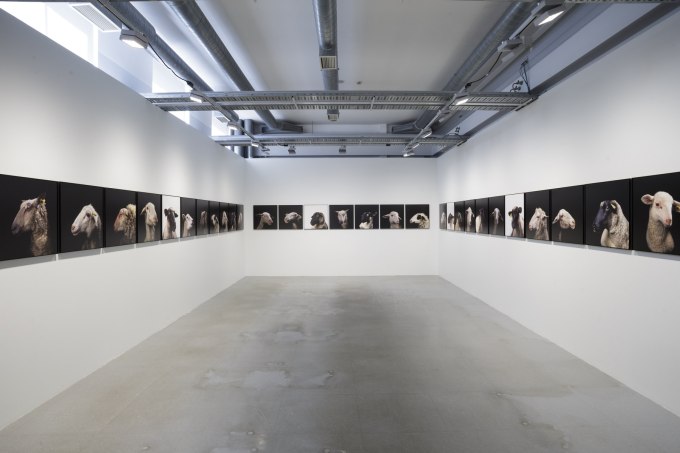